PERILS AG is an initiative of the European insurance industry and delivers market data for natural catastrophe risks and losses in Europe. The developed continuously extended platform covers storm risks, flood risks and earthquake risks for 18 European countries, based on data of more than 100 insurance groups for more than 5’000 geographical risk zones.

PERILS AG is based in Zurich and operates an IT platform, where insurance companies can submit exposure and loss data in a highly secure manner. Based on the insurance data PERILS calculates market exposure and losses which are available for subscribers. The PERILS loss index is used in a large number of ILS and ILW transactions. By Sep 30, 2013, 4.3 Billion USD PERILS-based capacity was at risk.

PERILS AG has been a customer of mp technology since 2009. Based on the well established Storyboard-Workshop approach, PERILS and mp technology have specified in a joint effort the requirements of the platform and the target software architecture. The system implementation followed with a monthly release cycle and in close cooperation with the PERILS personnel to ensure that the target system would fulfill the needs of PERILS. This approach made a very tight timeline realistic with an initial public version of the system available six months after PERILS had been incorporated as a company.

The following aspects were essential for the implementation of the PERILS platform.

The PERILS portal can be accessed via the PERILS website. The portal’s natural disaster databases can only be viewed by registered users. www.perils.org ›

The PERILS platform is continuously developed further by mp technology. In the meantime (as of March 2018), the system covers windstorm, flood and earthquake risks in 18 European countries as well as Australia and Canada, based on data from more than 100 insurance groups for over 20’000 geographical risk zones. Future plans include expansion to other natural hazards and additional countries.

PERILS is an independent organization providing high-quality data relevant to the insurance industry with the aim of increasing the understanding of insured risk and to facilitate risk transfer. PERILS’ products support a wide range of portfolio and risk management functions and are relevant to insurers, reinsurers, intermediaries, modelers, ILS/ILW investment funds, claims managers, regulators and other related organizations and bodies.

Our contribution to the success of the project

Since 2016, the expected windstorm market damage in Europe has been calculated and published every 12 hours based on the wind forecasts of the German Weather Service (DWD). In the event of expected losses of more than EUR 100 million, PERILS subscribers receive an alert and can prepare for any loss events. 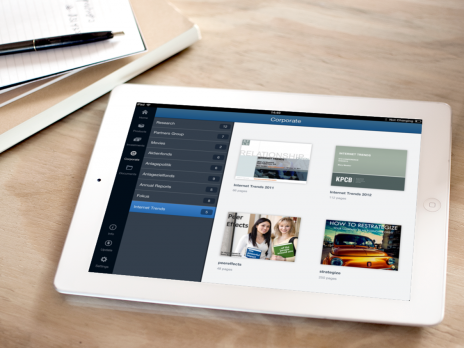 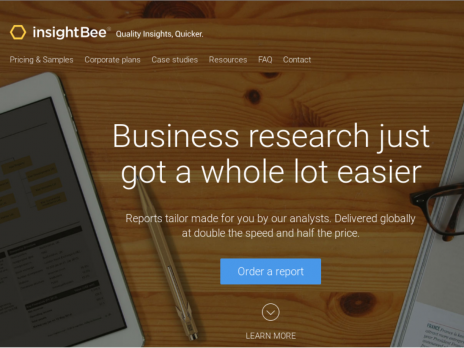 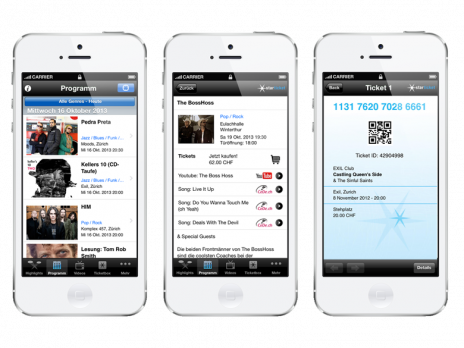