With the Starticket iPhone App, iPhone users have full access to the events offered and the possibility to buy event tickets directly through the app. mp technology was responsible for the business analysis, system architecture, implementation and publication of the mobile ticketing and sales platform for iPhone, iPad and iPod Touch.

Platform for mobile ticketing and sales

Starticket, one of the leading ticketing providers in Switzerland (since January 2020 See Tickets) has chosen mp technology as technology partner for the implementation of the mobile ticketing and sales platform for iPhone, iPad and iPod Touch. mp technology was responsible for the business analysis, system architecture, implementation and publication of the solution, which was released in a first version in January 2010 and was continuously extended until the acquisition of See Tickets.

Buy tickets with your smartphone

The Starticket iPhone application could be installed on the iPhone, iPod Touch or iPad. The solution gave iPhone users full access to the approximately 10’000 events offered by Starticket, and the built-in iPhone store provided a direct option to purchase event tickets. Payment was made by credit card or invoice.

In addition, the user’s ticket box was synchronized with the app at all times, so that all tickets purchased via iPhone or web were available with barcode on the device and could be presented directly at the entrance to the event.

Until See Tickets took over, the Starticket iPhone app could be downloaded for free from the Apple App Store directly to your iPhone, iPod, or iPad, or installed through iTunes via PC or Mac.

Starticket was an integral part of the Swiss ticketing market for 20 years and a pioneer in ticketing features. Since January 2020, Starticket has been part of See Tickets.

The Starticket iPhone App wins a bronze award in the category Business Efficiency at the Best of Swiss Web Award 2012.

Our contribution to the success of the project 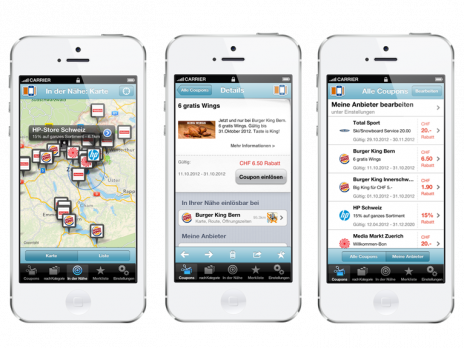 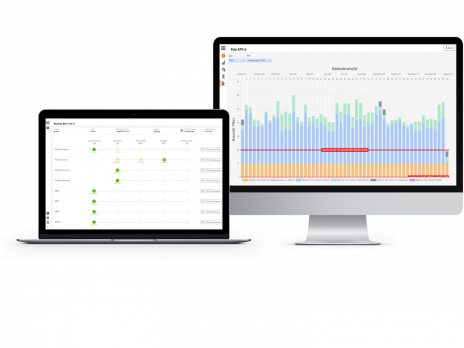 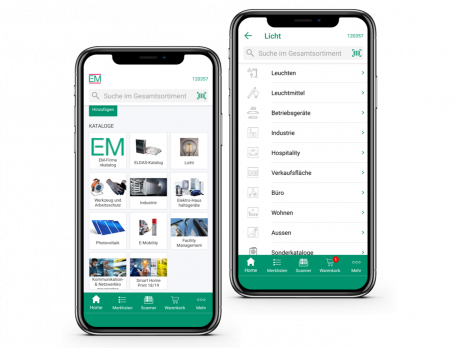